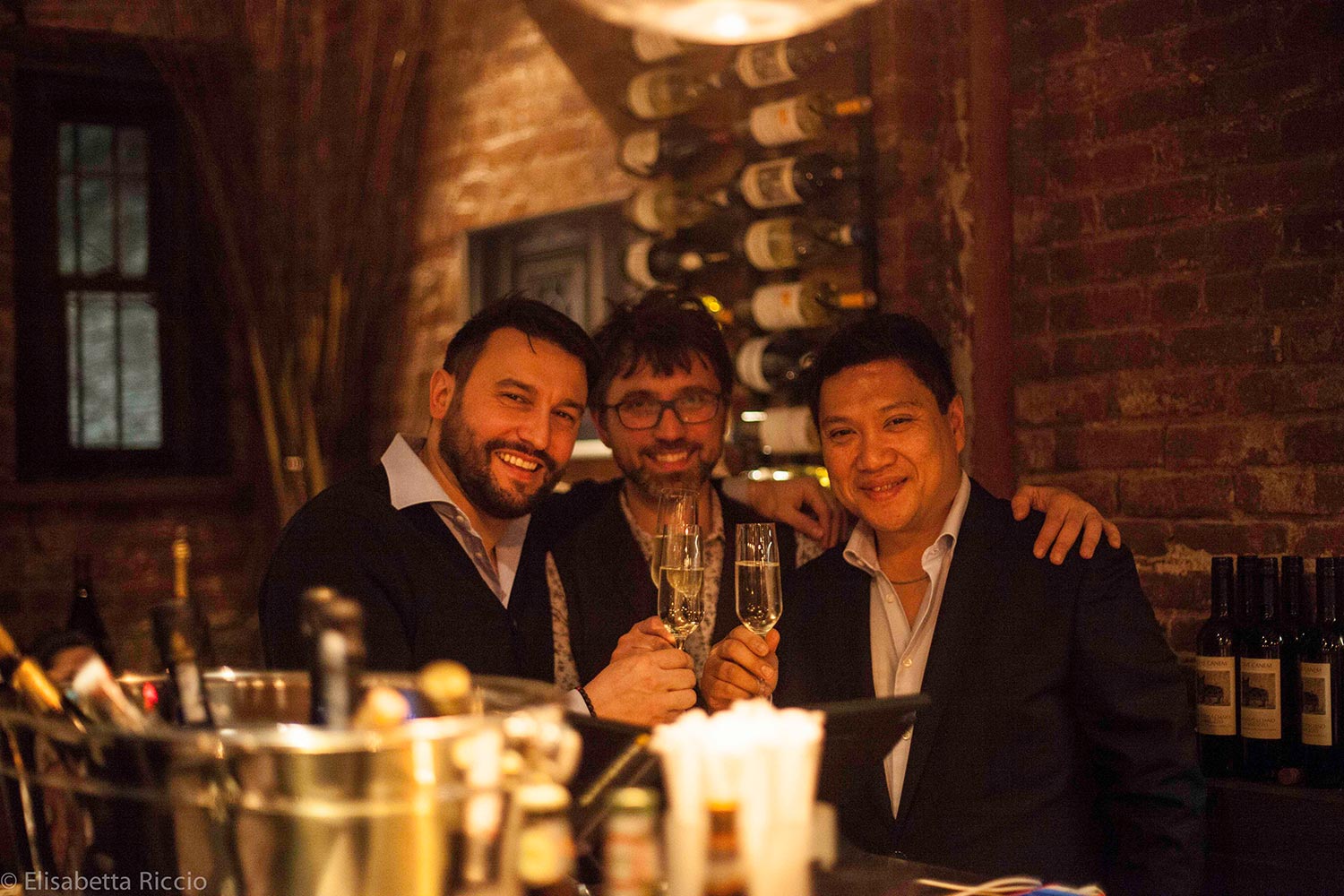 San Carlo Osteria Piemonte, an authentic Piedmont restaurant in New York City, was born from the passion six friends share for their homeland, and their desire to share their culinary and cultural traditions with the world.

CEO Carlo Rolle leads the San Carlo team with over twenty years of experience in Business Management working with companies in Italy, Germany and Korea. A seasoned real estate investor, Carlo has opened restaurants in his hometown of Turin, Italy as both the owner and partner of various projects including Da Ivo and Corso Novara, and looks forward to bringing his passion for traditional Piedmont cuisine to the United States.

Moreno Cerutti, business partner in this project, Moreno leading San Carlo’s operations as Managing Director joins the team with a background in p.r., sales and marketing at some major brands European corporations. Originally from Turin, Italy, Moreno’s passion for communications and his outgoing personality led him to pursue Public Relations roles at many restaurants and nightclubs in his native hometown of Piedmont. Moreno on 2014 moved to New York City, and looks forward to spearheading the restaurant’s community engagement.

Davide Poggi Ferrari, a partner in the project and San Carlo’s General Manager comes from a family restaurant business in Northern Italy, and was the first of the San Carlo team to venture into New York City’s hospitality industry. Davide moved to New York City in 2009, and soon became the General Manager of Piccola Cucina Prince Street, the Italian restaurant group’s original location. 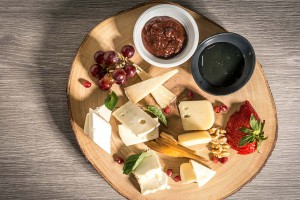 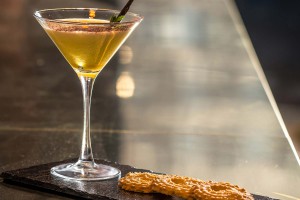 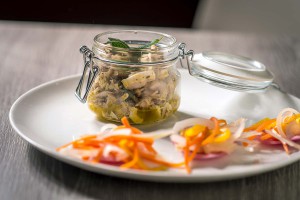 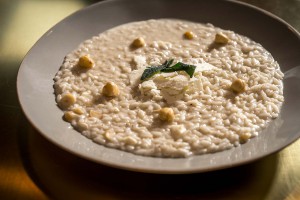 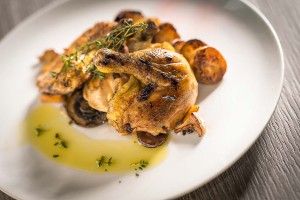 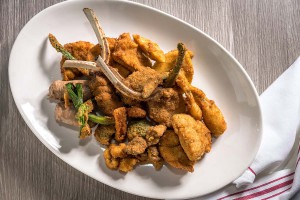 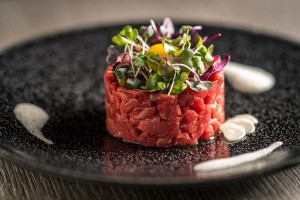